Your home is a castle, as the politically correct version of the adage goes, but the bad news is that the new tax law puts your castle under siege - at least in terms the cost of a mortgage and the deduction of state and local taxes. 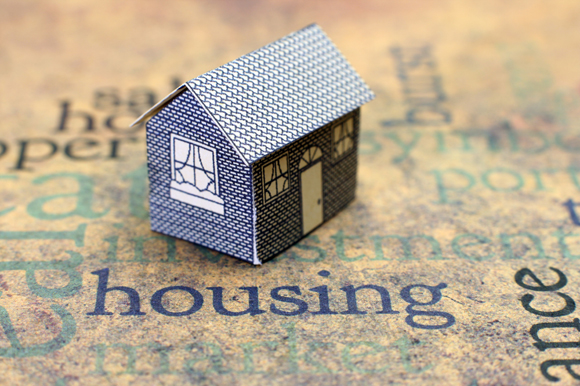 Mortgage interest deduction. Should you purchase a home between mid-December 2017 and the end of 2025, you now can only deduct the mortgage interest paid on loans of up to $750,000. The old ceiling was $1 million. Current mortgage holders are grandfathered under the previous system. If you got a mortgage on Dec. 14, 2017 or earlier, you still can deduct interest based on the $1 million cap. For home equity loans, usually used for home improvements, it's a total wipeout - at least if you take one in 2018 through the end of 2025. Most homes in the U.S. are worth much less than $750,000, so the new loan limits won't harm the bulk of homeowners.

State and local tax deductions. Time was when you could claim every penny of property taxes paid to your municipality as an itemized deduction. (That is, if you weren't subject to the alternative minimum tax.) But the new law bundles property taxes with state and local income taxes, and caps the deduction at $10,000. There's a marriage penalty here, as it doesn't matter whether you are filing as a single or a couple. This provision, too, ends after 2025.

On the bright side, maybe you won't need that moat anymore.